It was established to build an international and inter-institutional network of food professionals within the West African sub-region.

To create a technology information bank, facilitate technology assessment and transfer between countries within the West African sub-region.

WAAFoST is poised to establish a center for human resource development & management in food science & technology, to develop and maintain a directory of food professionals in the West African sub-region.

WAAFoST also act as a consultative body on food science and technology related issues that have an international or regional dimension etc.

West African Association of Food Science & Technology (WAAFoST) was inaugurated and launched by Aubrey Parsons, a former President of SAAFoST and Governing Council member of IUFoST, during the 31st Annual General Meeting of the Nigerian Institute of Food Science & Technology (NIFST), held in Abuja, Nigeria on October 23, 2010.  Delegates at the meeting were drawn from the following West African Countries: Nigeria, Ghana, Senegal and the Republic of Benin, while Dr. Parsons, a South African, represented IUFoST.

There are 16 West African countries, 8 French, 5 English and 3 Portuguese speaking countries. The French speaking includes Benin, Togo, Cote d’Ivoire, Burkina Faso, Mali, Guinea Conakry, Niger and Senegal. The English-speaking countries are Nigeria, Ghana, Gambia and Sierra Leone, while the Portuguese speaking are Guinea Bissau, Cape Verde and Sao Tome Principe. Our target is to scout for membership and establishment of AFST in all West African countries.

Apart from the already well established NIFST in Nigeria since 1976, other AFSTs in the West Africa sub-region are in their infancy. The Ghana Food Association previously established was just recently revived. I am glad to inform you that after the establishment of WAAFoST in 2007, new Food Science and Technology Associations have been established in the following countries.

Other African countries are requested to established Food Science and Technology Association in their respective countries as quickly as possible. 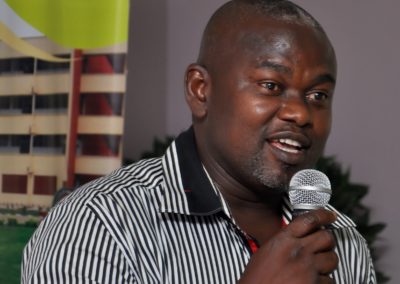 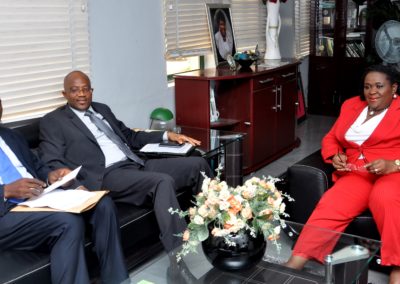 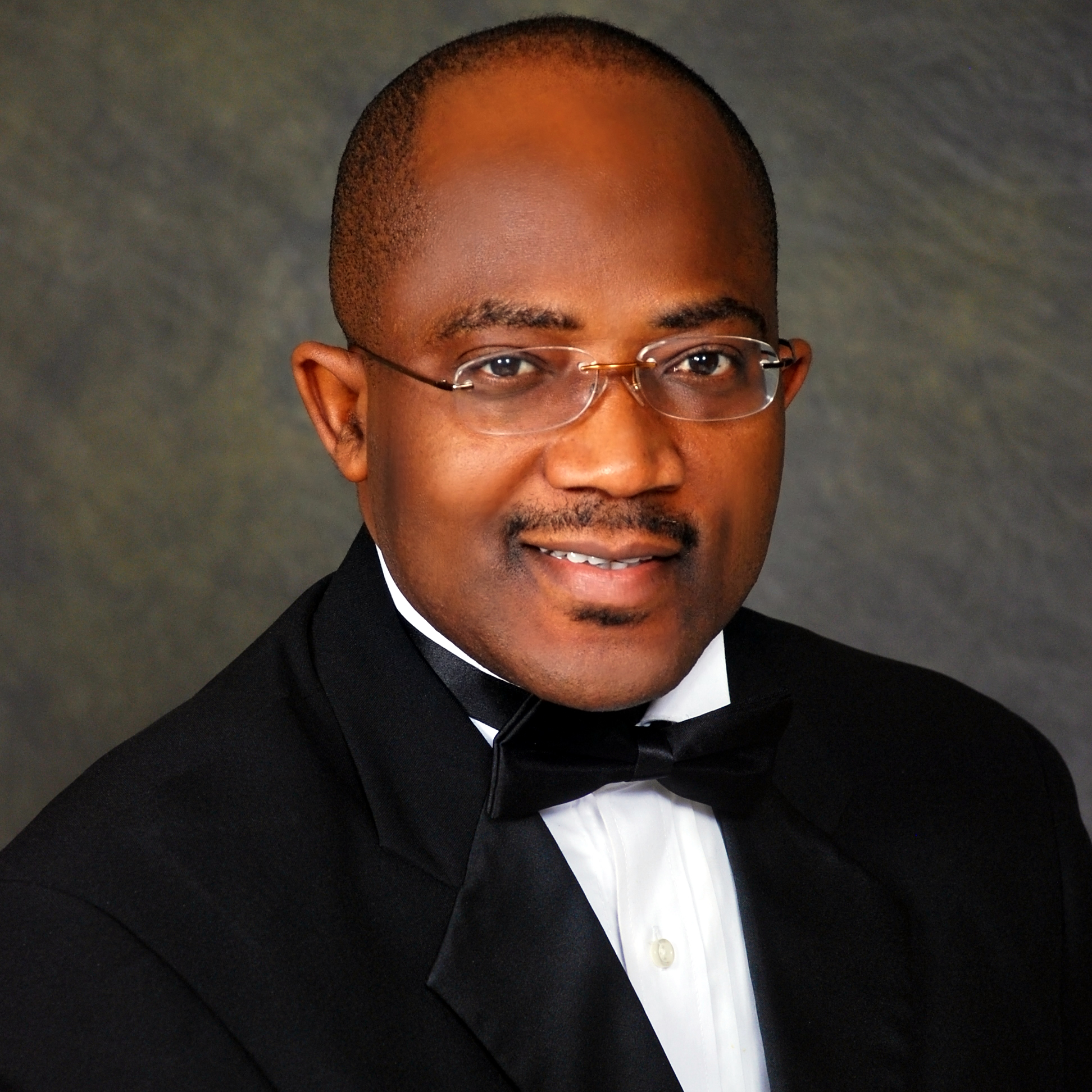 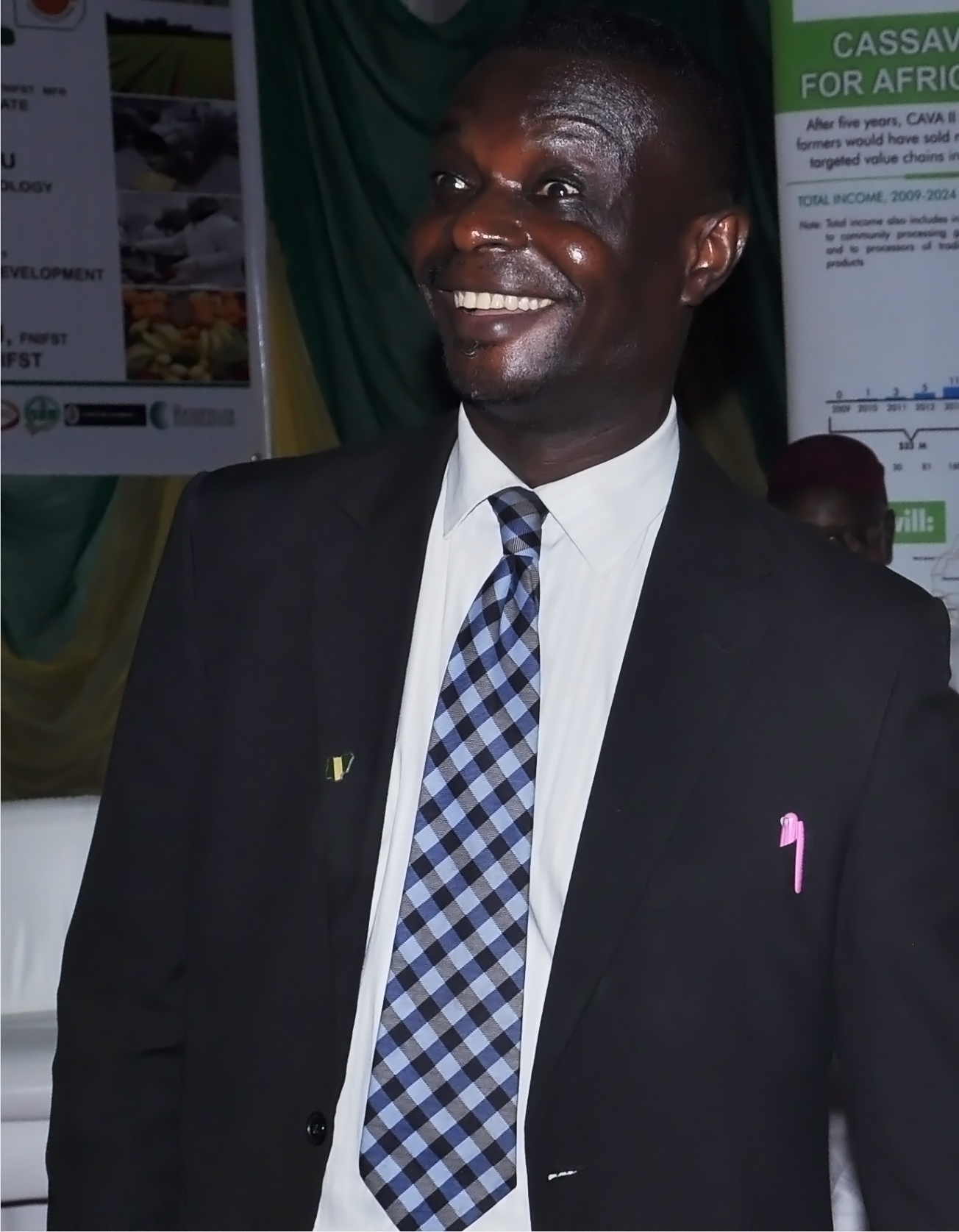